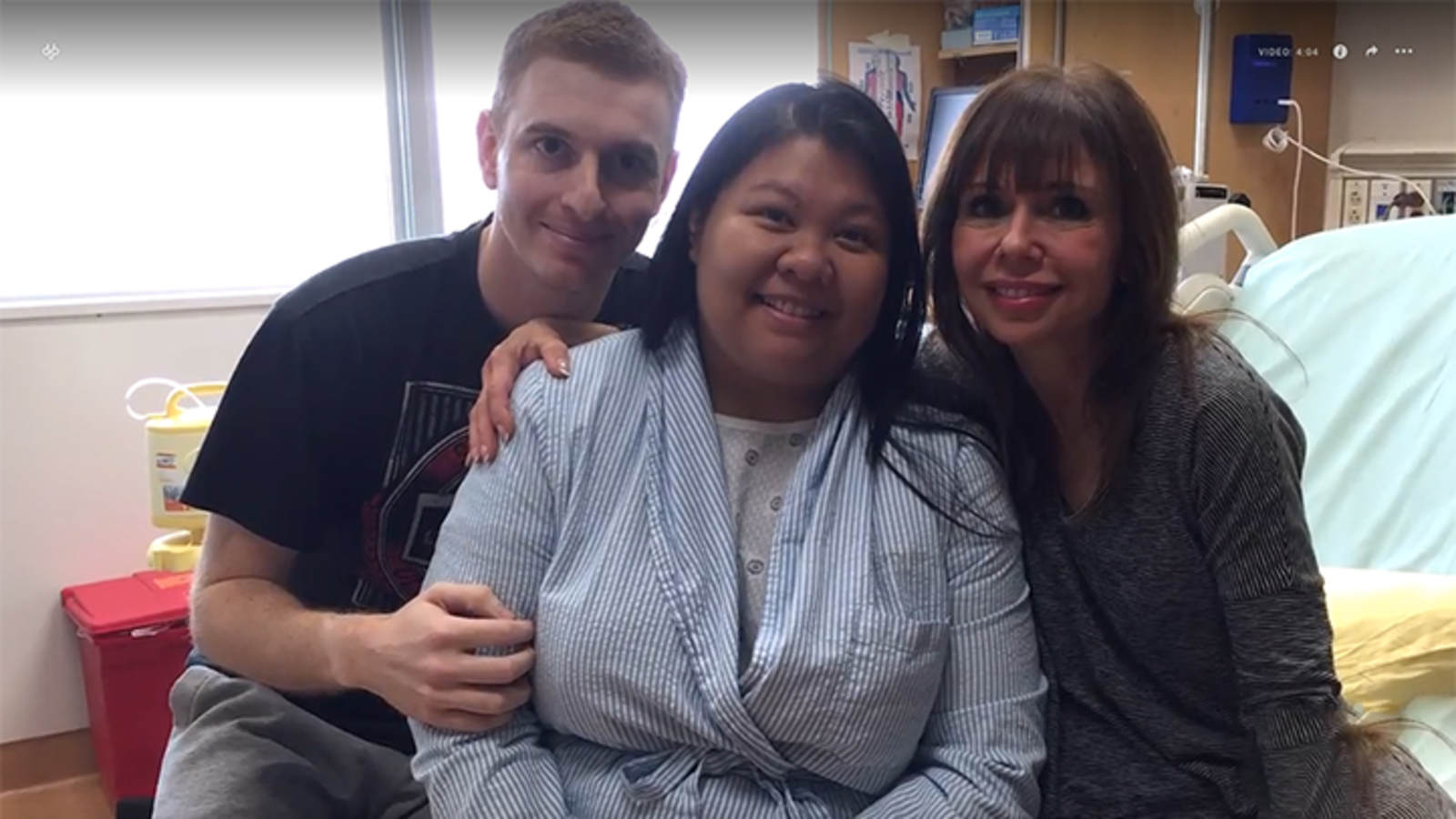 SPRINGFIELD, Virginia— When Mary Joyce Guinard signed up to attend the USO and What to Expect Foundation’s Special Delivery baby shower in Okinawa in October 2016, she never dreamed she would miss the party to give birth.

But due to last minute, unexpected complications with her pregnancy, Guinard, who was only 24 weeks pregnant at the time, found herself spending the day of the baby shower in the delivery ward, welcoming her new daughter, Ivy, into the world with her husband Army Sgt. Matthew Guinard.

That’s when Heidi Murkoff, the author of the What to Expect series who co-hosts Special Delivery baby showers with the USO, entered into her hospital room and the entire military family’s life.

Watch the video below!