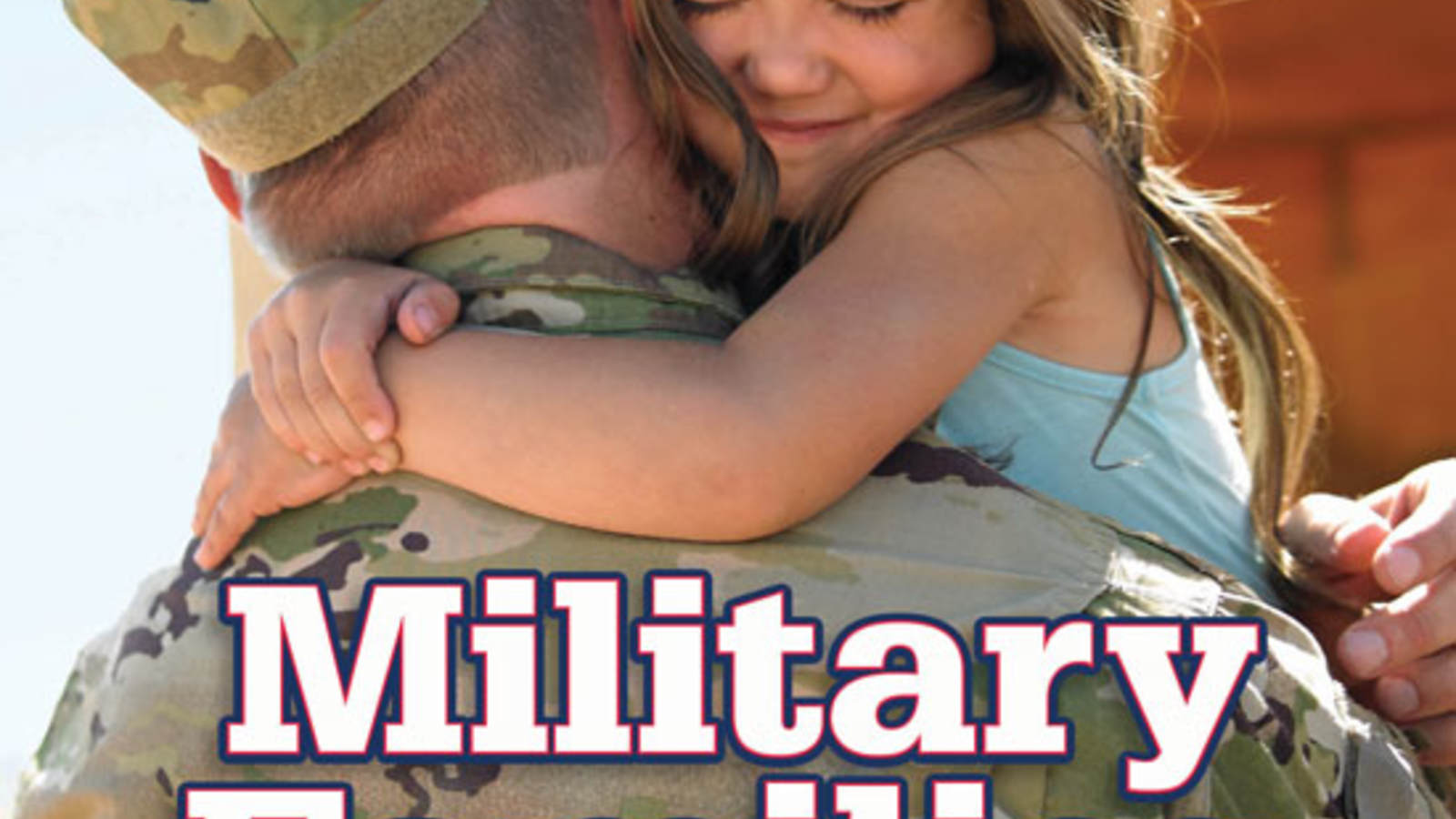 The Chicken Soup for the Soul book series has become a worldwide brand. With more than 250 titles, the series has sold more than 110 million copies in the U.S. and Canada.

With titles from The Joy of Christmas to Angels and Miracles, the series now has a book that you likely can relate to: Chicken Soup for the Soul: Military Families.

The book, which was released in May and partners with USO, includes 101 stories from different people associated with the U.S. Military, and among the 101 stories is one from Andrea Holt. The Okinawa-born Holt is the daughter of a retired Army father and Okinawan mother.

After living in the U.S. for the middle portion of her life, she returned to live in Okinawa. When she sat down to write her contribution to the book, she admitted some tears were shed as she shared a personal story of her own. Stripes Okinawa caught up with Holt to talk about the book and her life on Okinawa.

What brought you back to Okinawa?
I graduated college right around the economic crash, and was having difficulty finding a job in the cities/states I wanted to move to. I decided to move back to Okinawa as my Plan-D since it’s such a beautiful place. I grew up on Okinawa so it was like I was “going home.”

What would you say about Okinawa to someone coming here for the first time? Most people either love it or they hate it when they get here. It’s a big culture shock for many, but can be an AMAZING experience for those who embrace it. There is an incredible warmth, not just talking about the weather. The people, the culture, the food… the ocean! It’s a small tropical paradise with Okinawa outside the gates, America inside the gates (for those who have access to the base), so there is a unique blend of both cultures.

Can you tell us a little about your section of the book? I had many stories to choose from with my experience working for the USO. However, the story I told is the most memorable. The ending is far from ideal… but it served as a reminder of what I do what I do for the community. It was a reminder about why a program so simple as a birthday cake was important. It was a reminder that “oh, it can wait another day,” actually could be “oh, it couldn’t wait…”

How did you wind up writing for the book and is it something you enjoy doing?
I still keep in touch with everyone at USO Okinawa. I was actually approached by the area director of Okinawa, who started after I left my position, because he heard about my story. When the call came out about searching for stories for this edition, and it was in collaboration with the USO, he reached out to me thinking it would be the perfect avenue to share the story. Recounting the story was very difficult for me… I would be lying if I said I didn’t shed some tears as I was typing. I don’t find myself to be that great of a writer, so I honestly don’t do it often. This was a special case.

What can our readers take from the book? What readers can take from my story and others from the book is a little bit of relatability. Readers can expect a connection to one or more stories, either as they have experienced something similar also having a military background, or putting it into perspective for those who don’t have a military background. I hope readers come from both sides of the spectrum just for everyone to relate or understand.

WANT A COPY? The USO receives royalties for each book sold. To pick up a copy, visit Amazon or Barnes and Noble.